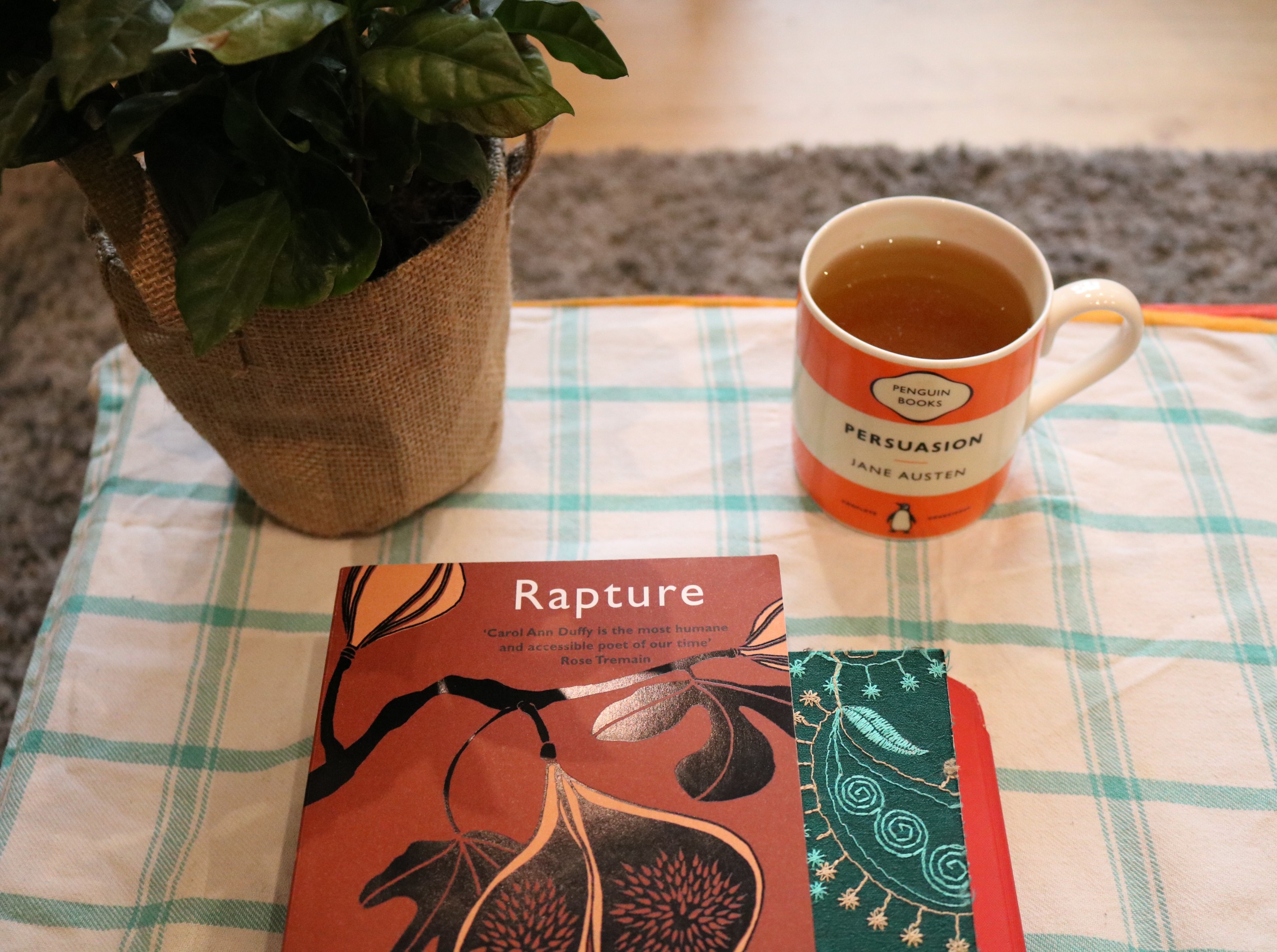 Earlier this weekend one of my friends showed me some of the poetry she enjoys. As we were talking about it she said something along the lines of “I like this poet but I don’t think he writes the kind of poetry you like”. This made me stop and think. Although I had never realized it before, I am indeed a person with a certain taste in poetry. This makes me very happy: I am the kind of person who has read enough poetry to know which styles she enjoys, how cool is that?!

So let’s get right to it: 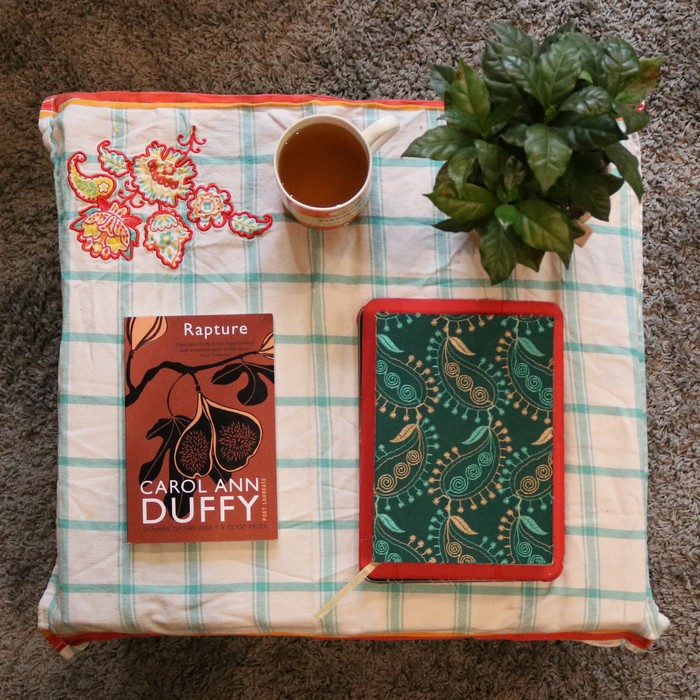 Like any taste, my ideas of what makes a good poem are ever changing and developing. Only one exception has to come round for me to start questioning my little list again and this will probably happen sooner rather than later :).

Moreover, I would like to add that even though a certain poem may not speak to me, this doesn’t mean that I deem it a bad poem. Just like with novels, I can appreciate a poem for the literary movement it embodies, the context it was written in or what it has meant to other people, without enjoying it for myself.

What do you think? Do you agree with my requirements (if so we probably have the same taste – please link one of your favourite poems below!)? Is there anything you would add? I studied many poems during my degree but we hardly ever discussed anything like developing a personal taste, so I’m very interested in hearing about your favourites.