Book | The Art of Fielding by Chad Harbach 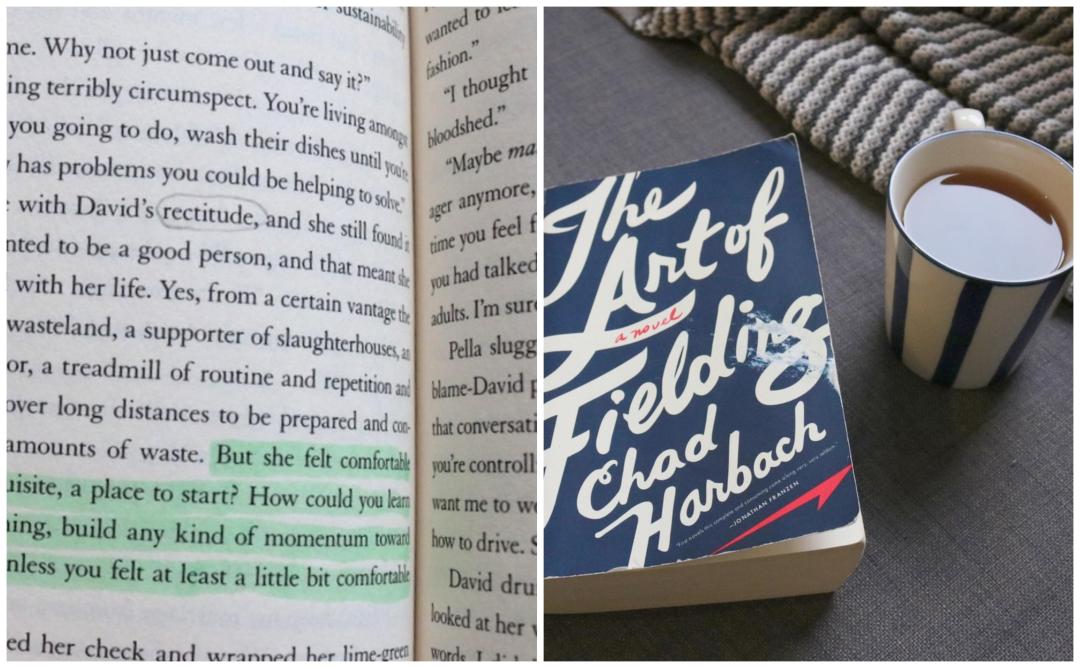 I know nothing about baseball. Nothing. For this book I had to look up what a shortstop is, how many bases there are and why the field is called a diamond. Well, they say there is a first time for everything.

Despite my ignorance I spent many happy hours working my way through the dozens of games Henry Skrimshander and his teammates play. Why? Because of the parts in between.

I love books that teach me something about how the world works. That show me authentic human relationships and make somewhat dramatic but very relatable statements about the struggles of trying to live a fulfilling life. And this book does exactly that. We follow the lives of four different people:

As the novel progresses the stories of these people intertwine further and further. They help each other confront their anxieties, push each other to consider their dreams and find the limits to their ambitions. I appreciated how the novel is not only about working towards your dreams, but also about finding out whether you are really ready to take a next step. Moreover, its also acknowledges that even if you are a successful sixty-something college professor, you can still discover new things about yourself. 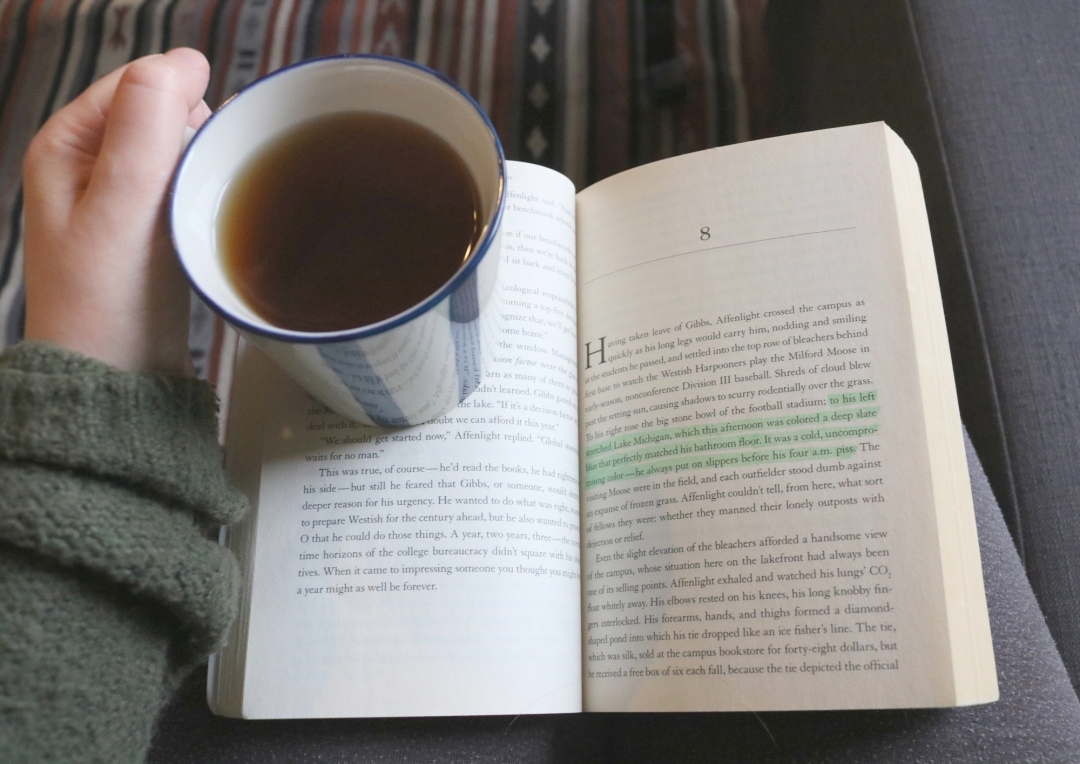 Although I could have done with fewer blow-by-blow accounts of the Westish baseball games, reading about life as a college baseball player was very interesting for me. This is most probably something I will never experience, so it was interesting to learn about the team sport culture and how it defines Henry & Schwartz’ identity so completely. A lot of the wisdoms about playing Baseball seem transferable, and are indeed applied to Guert and Pella’s stories to tie the novel together.

I often dislike romances between teachers and students, but Guert’s is actually very interesting. Partly this is because he is discovering his own bisexuality, and I do wonder whether I would have disliked him more if he had fallen for a younger girl. However, it is also because the power in this relationship is very clearly in the hands of the student that the relationship feels healthier. Many of his observations about love are just so cúte.

The writing is occasionally flowery but never cliché and contrasts the fast paced short sentences of the baseball scenes very nicely. The novel even gets a bit meta sometimes:

Both Guert and Pella love Moby Dick. In fact, in one of the best introductory chapters ever written (I think) we learn that Guert’s main claim to fame as an academic is finding a manuscript revealing that Herman Melville once visited Westish to give a lecture. Subsequently, a large statue of Melville is erected in front of the school and its baseball team is re-named ‘the Harpooners’. Guert even has a tattoo of a whale in Melville’s honour and the book is full of references to him.

“It was easy enough to write a sentence, but if you were going to create a work of art, the way Melville had, each sentence needed to fit perfectly with the one that preceded it, and the unwritten one that would follow.”

Personally, I really love it when a novel pays homage to a literary classic so this was right up my street. I’ve never actually read Moby Dick (one of my friends scared me off with its apparently endless instructions on how to build a boat) but The Art of Fielding has definitely got me interested…

What do you think? Have you read The Art of Fielding and are you into baseball or not? And, more importantly, should I try Moby Dick?

9 thoughts on “Book | The Art of Fielding by Chad Harbach” 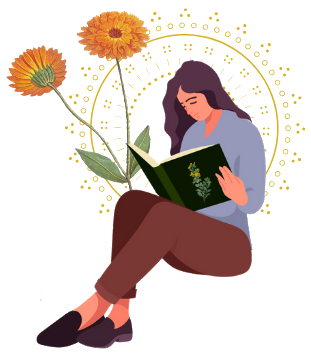